In the verdant heart of Colombia at the foot of its most famous and captivating mountain, Cerro Tusa, your forever home awaits.

Cerro Tusa Resort & Residences is a private hideaway nestled among the lush and protected forests of the Andes and favored by a climate which is perfect year-round.

We feel it is our duty as conscious citizens to leave the world in a better condition than we found it. This belief forms the core of a decision-making process which manifests itself in every choice we have made in bringing this project to fruition.

Supporting the community, building to the highest standard with a mind for the future, reforestation and ecological stewardship – these principles are not a task we perform, they are simply who we are.

We strive to design and develop our projects responsibly and sustainably with a deep respect for the unique location, and to provide unparalleled value, quality and service to our homeowners and guests.

Our Swiss and Colombian team stands for reliability as well as quality, and we share the same vision. It is a team built on trust, passion and we are extraordinarily dedicated.

Our spectacular houses are designed by renowned Colombian architects who elegantly unite the beauty of design with functional comfort. In combination with our experienced builder, the results are unique high-end houses which merge perfectly into nature. 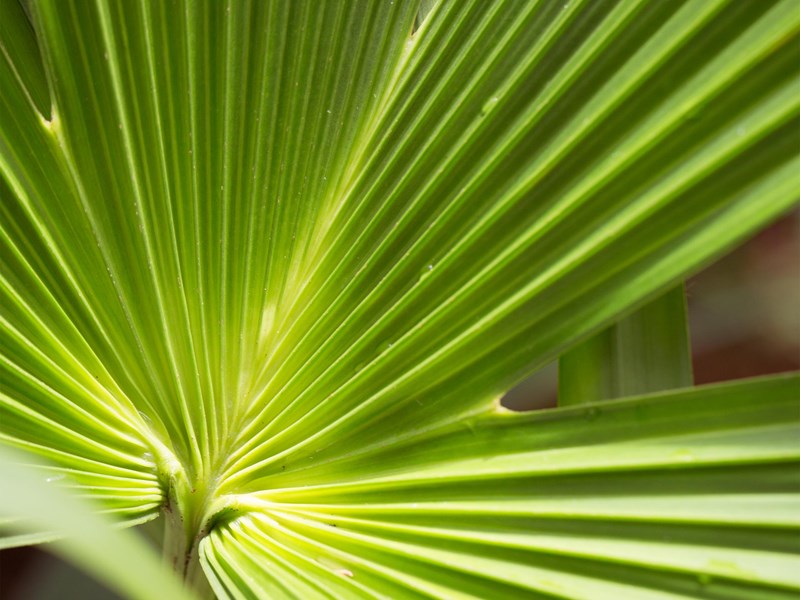 Our mission is to enrich the communities that surround Cerro Tusa Residences by providing support to programs that serve children and families. Whether in terms of the environment, or the communities we operate within, our vision is to use our project to stimulate holistic and sustainable development. These principles are and will always be our core values.

Cerro Tusa Resort & Residences is blessed to be part of the communities of Venecia, Antioquia and the country of Colombia and is committed to creating a sustainable and resilient development which positively contributes to the community. Our goal is not only to preserve and restore the natural environment, but to uplift and cultivate the cultural environment as well, through programs and support designed to benefit children and families in the area.

We are convinced that genuine quality time comes from nature itself. It is therefore our mission to develop Cerro Tusa Resort & Residences, always with great respect for mother nature. Cerro Tusa Resort & Residences is proud to announce that so far, we have planted over 17'160 plants and trees. Healthy ecosystems clean our water, purify our air, maintain our soil, regulate the climate, recycle nutrients and provide us with food.

House owners benefit from shared staff for cooking, cleaning and gardening who are dedicated to ensuring the home, pool and gardens are spotless and serviced perfectly. Dedicated butlers are on hand to coordinate any and all requests.

Nothing captures the magic of Cerro Tusa Resort & Residences quite like our pristine tropical forest. The heart and soul of the community, the three hectares of paradies is where we plan to build our Eco Resort & Spa.

The mark of a truly premier global hotelier is defined by their ability to give guests and owners an experience that is an authentic expression of the culture in which it resides. We therefore intent to build a world-class luxury boutique hotel, including a full-service spa that expresses the natural beauty of its surroundings, and share a signature sense of intuitive, gracious service, thematically oriented to the traditions of pre-Columbian cultures as well as to South American cleansing rituals. This hotel shall offer a fair employment in the benefit of the local population as well.

For years, Venecia has remained an undiscovered jewel of Antioquia, a traditional agrarian village surrounded by farms and ranches where time still moves at a slower pace. Yet only 65 kilometers away is the bustling cultural capital of Antioquia, Medellin, the city of eternal spring.

Medellin's International Airport is now only 35 minutes away from the city center. A second, regional airport connects Medellin to the Pacific or Caribbean coasts, or to the Amazon, or any other city in the country in less than an hour. And finally, la Ruta del Occidente, an ambitious project to build a four-lane highway connecting Medellin to four of the most famous towns in Colombia - Jardin, Jerico, Santa Fe Antioquia and La Pintada - began in 2017 and is slated for completion in 2023. When finished, the picturesque route to Venecia will be shortened significantly, taking you from Medellin to Cerro Tusa Resort & Residences in less than an hour.